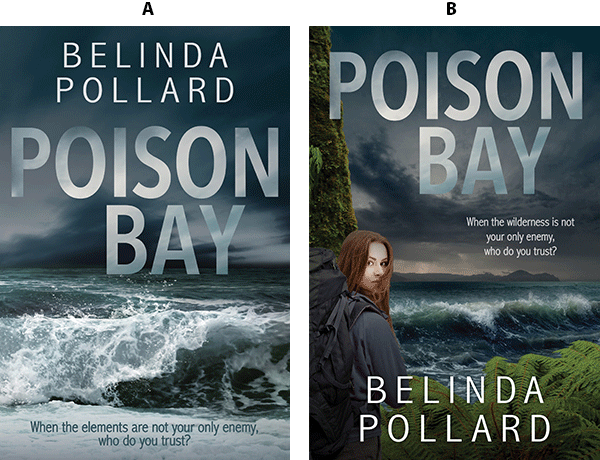 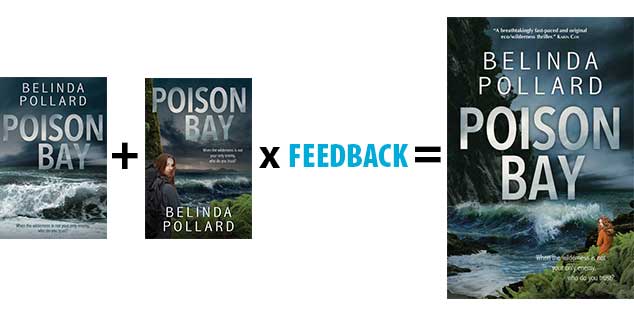 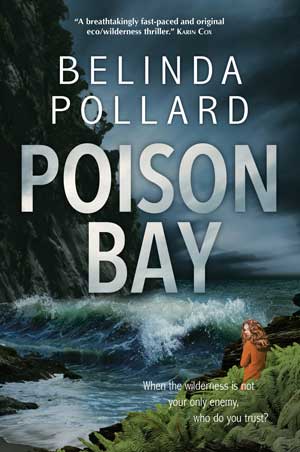 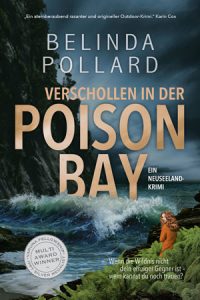 Leave a Reply to How To Beat The Fear Of Self-Publishing | Molly Greene: Writer Cancel reply