Confession time. I love this blog, but I don’t blog as often as I’d like. A few years ago, I made a surprising discovery that took a lot of the stress out of blogging for me. 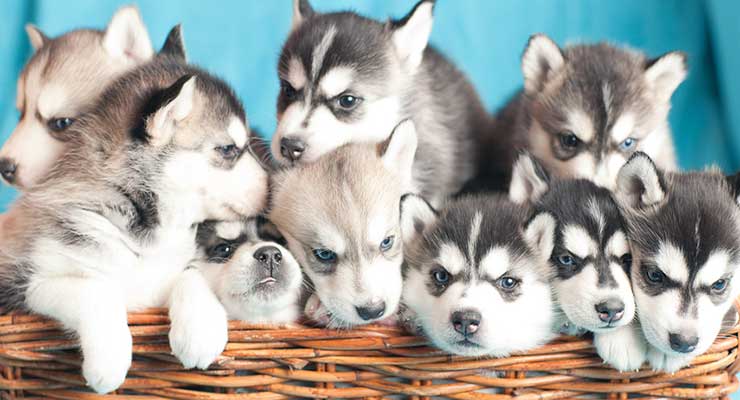