You are here: Home / Book Marketing / Twitter for Writers & Editors

Just the other day, I was asked to share some links to my articles about Twitter. So I thought I’d gather them into one place here, to make it easier for people to find.

I am NOT the world’s greatest expert on Twitter. I have, however, been using it as both a writer and an editor since 2011, and it has changed my life. (Sounds like an infomercial, doesn’t it – but it’s true. 😉 ) 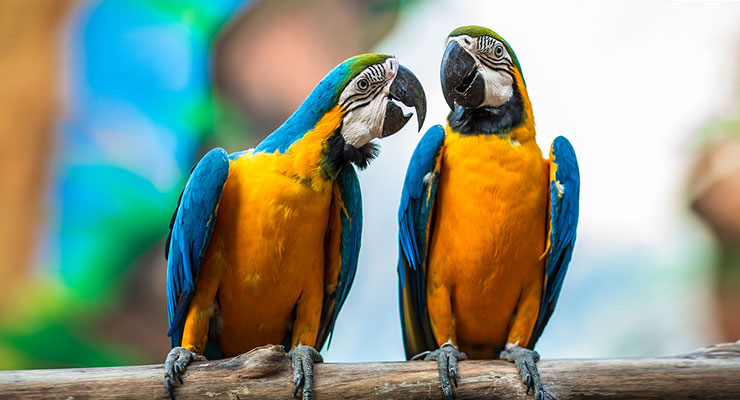 The way it has changed my life is through the connections formed with other writers and editors. Yes, a seemingly-trivial social network can actually allow us to form real and lasting relationships where people help and encourage one another in practical ways.

Which submarine are you?

Let me tell you a story that illustrates how different writers and editors approach Twitter:

In the 90s movie The Hunt for Red October, Sean Connery plays a Russian submarine captain who decides to defect to the west… taking with him an extraordinary sub (named Red October for the Russian revolution of 1917).

The Red October can move silently through the water. This makes it undetectable to other subs.

They can’t hear it.

But Red October can hear them.

So when Sean’s compatriots have to find him and sink him, they make a lot of noise in an attempt to basically “herd” Red October into an ambush. They don’t listen AT ALL. They just make an absolute din.

The “good guys”, however, figure out a new way to “hear” Red October, locate the sub, communicate, and make friends.

I see so many writers & editors on Twitter who are banging out endless noise about their books and services, and never actually listening.

The good guys on Twitter are the ones who figure out a way to hear others and make friends.

Naturally, you are welcome to take whatever approach you prefer on Twitter — so long as you don’t violate Twitter’s terms of service, of course.

But believe me when I say that if you take the Torpedo Approach to hunting down the people who might possibly buy your books or services, then the people who follow you will mostly be others doing the same thing who are also not listening. You might end up with thousands of followers, but very little engagement.

When we bang on endlessly, sellsellsellsellsell, our followers feel like the poor old Red October being herded into an ambush. But they won’t actually sit there waiting to be torpedoed into buying whatever it is we’re selling. They quietly unfollow us and disappear.

I have had to decrease my involvement on Twitter a little over the past 6 months, due to stuff going on with my work and personal life. The engagement I’m receiving from others has also dropped as a result, which is no surprise. (Although I still do get some lovely interactions.)

Thankfully, a lot of my gang are kind and patient, and might still be there for me when I finally get my social-media life back under control again. 🙂

In the meantime, I try to add some value by at least tweeting good content when I can, and keeping up tweets about my past blog posts. (New followers haven’t read them yet, and they seem to find them handy.)

If you’re having a hard time with your social media management just now, be kind to yourself! It’ll sort itself out.

These are some of my past articles about Twitter, gathered into one place. Again, these are the learnings of a fellow traveller, not the Utterances of a Guru!

Each link will open in a new window or tab, so that you don’t lose your place on this page. 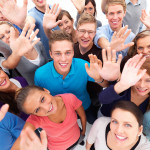 This is how I try to operate on Twitter, and I’ve seen it work for many other people. I’ve addressed it to writers, but it works for editors too. The principles are the same.

I joined Twitter in 2011 because I thought I had to. I had no clue what it was all about, or how it could possibly help me. I mean, how can you communicate anything useful in 140 characters?? But everyone said, “You MUST be on social media.” So I put on my Earnest Face, furrowed my brow, and got started (nervously). A few months later the penny had finally dropped, and I had discovered what Twitter was for. That’s when I wrote this post.

I would add that for editors, Twitter is a great place to hang out because you can befriend and help writers as well as other editors. 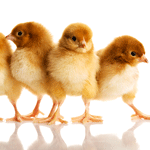 This one adds a few more things I’d learned (sometimes, the hard way) after being on Twitter a couple more years.

One thing I discovered as time went on was that a smaller following could actually be quite powerful. If you have a smallish set of followers and feel pressured to get lots more, you might find this interesting. 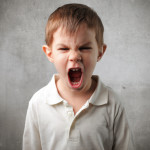 As in any social setting, there are certain behaviours that are just not the done thing. It’s like getting into a crowded elevator and facing the people instead of the doors. Somewhere along the way, we learn that, but little kids don’t know.

And the worst of it is that Twitter newbies are doing socially-awkward things all the time because they went to a seminar that told them that’s exactly what they should do! From sending automated Direct Messages to telling people how many new followers/unfollowers you got today, the classics are all here… with some suggested solutions. 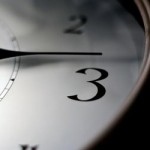 Beginner Twitter for busy authors (& editors) in one hour per week

I initially wrote this one for a very busy client of mine, who needed to get active on Twitter but just didn’t have enough hours in the day. It’s a “bare minimum” type of strategy, but it will still actually work. It’s a way to build a Twitter presence slowly over time. 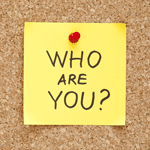 My approach is to use your own name if you possibly can (or the name you write under, if you’re an author with a pen name). That won’t be suitable for absolutely everyone, but it’s a solid choice in this day of “being yourself on the internet”. 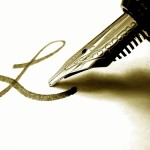 Am I the only one who finds this hard?? I think not! But the good news is that if you can’t be scathingly brilliant in the few words we’re allowed, there are at least some basics you can be sure to include. The most important thing is to think about what will help people relate to you as a human being. Scathingly brilliant can come later. 😉

What are your experiences on Twitter? Has it helped you? Or are you just getting started, and wondering where to go from here? I’d love to hear your thoughts.

Some of my commenters are mentioning my new book trailer for my mystery/thriller Poison Bay, which I included in my email newsletter. I asked them if they’d like me to write an article about how I made it, to give them ideas. So you know what we’re talking about, here’s the trailer! 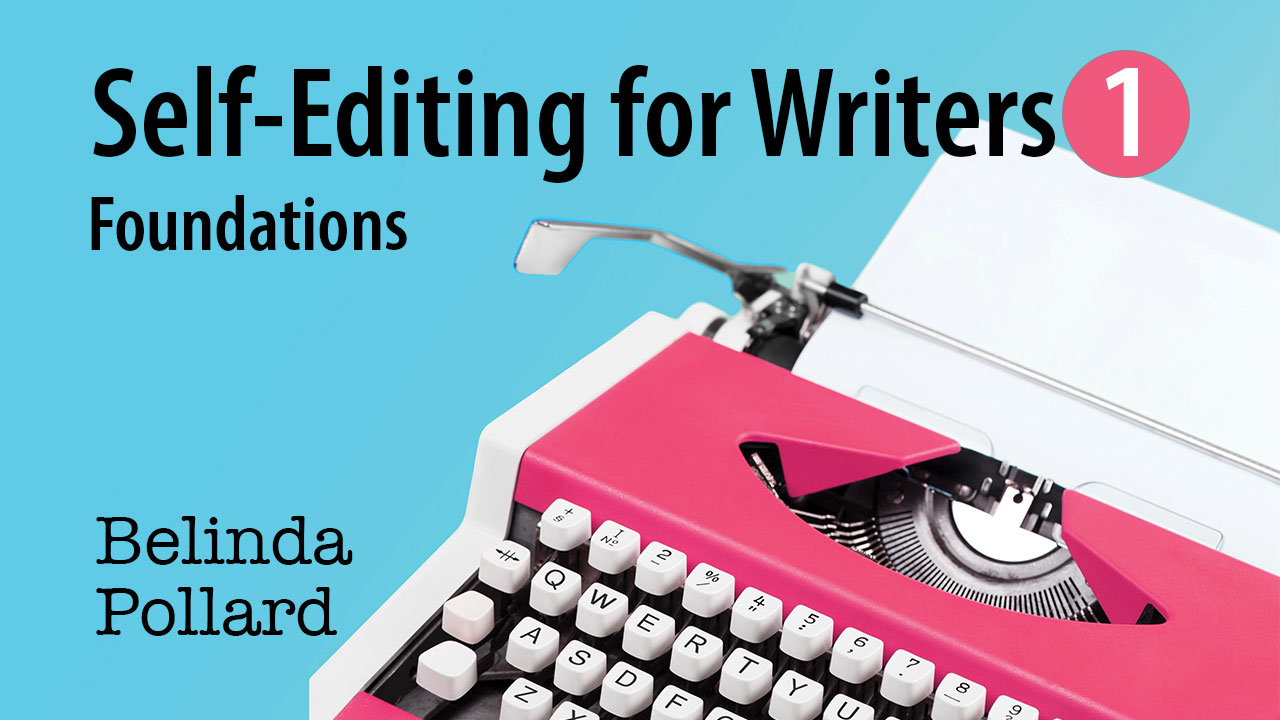